A short selection of roles in Repertory and America, London, RSC and National Theatre.  After training at RADA I began my professional career at the Theatre Royal Windsor playing Ann in The Complaisant Lover with Patrick Barr and Dermot Walsh directed by Alan Bridges. I then wisely went straight into rep.at Harrogate Opera House as an Acting\ASM. 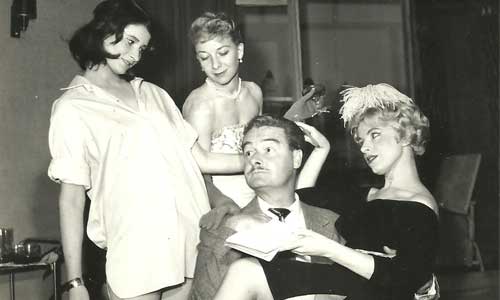 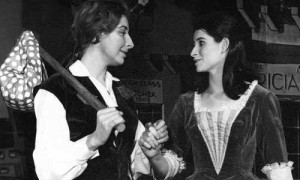 Lady Teazle in The School for Scandal.
Pegeen Mike in The Playboy of the Western World

Amanda in Private Lives
Beatrice in Much Ado About Nothing 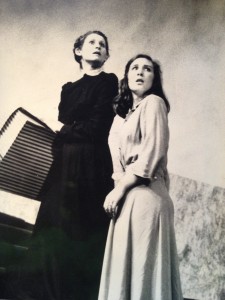 Hester Collyer in The Deep Blue Sea
Miriam in Outside Edge
Doris in Fumed Oak (Noel Coward)
Mrs. Danvers in Rebecca
Oliver!
Madame Dubonnet in The Boy Friend
Millie Crocker – Harris in The Browning Version
Under Milk Wood
Village Wooing
Not I

Lady Sneerwell in The School for Scandal

– a play created  by Peter Needham and Patricia Doyle, about the life of D H Lawrence drawn from his writings, playing all the women in his life.

– Blue Remembered Hills by Dennis Potter (London premiere), No Fond Return of Love by Barbara Pym and Serious Money by Caryll Churchill at The Man in the Moon Theatre, London.

– Puss in Boots by Graeme Garden, Little Red Riding Hood by Simon Brett and Bloody Poetry by Howard Brenton at the Theatre Chipping Norton and on tour.

– Noises Off by Michael Frayn for Akron University, and Time and the Conways by J B Priestley for Oberlin College, Ohio, USA.

– A Doll’s House for ALRA (Academy of Live and Recorded Arts).

– The Voysey Inheritance by Harley Granville Barker for the London Centre for Theatre Studies.

– The Basset Table by Susan Centlivre for Mountview Academy of Theatre Arts.

– With the National Youth Theatre directed Barnby Rudge, Shakespeare and the Supernatural as a devised play, and Have you seen this Girl? by Peter Terson, first as a workshop and then in production at the Edinburgh Fringe.

– For the National Theatre one act plays by G B Shaw to accompany the production of My Fair Lady, and scenes from plays in celebration of the best 100 plays of the Century during the millennium year.

Teaching at The Actors Centre. 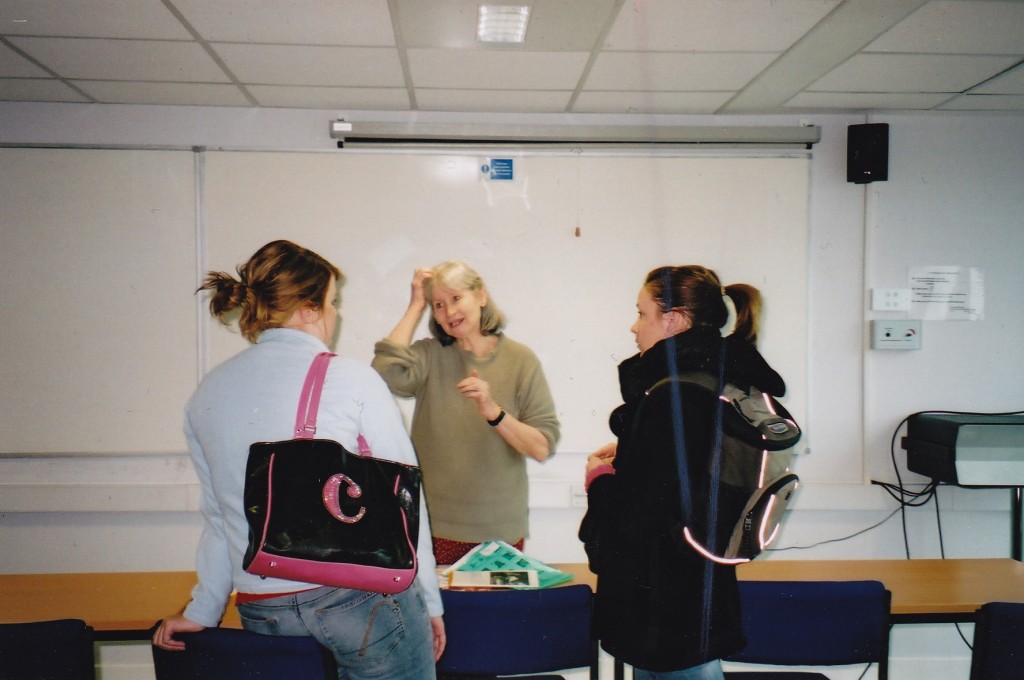 Patricia began teaching American students in New Mexico as part of her work as an actress at the Redgrave Theatre Farnham, now sadly closed. The company went to perform professionally and also teach and direct in Summer Schools in Santa Fe. She is a Theatre lecturer for Study Abroad students for spring and fall seminars when her professional work allows, and the one feeds into the other. She has worked on home campus at Oberlin College, teaching three practical British Theatre courses and directing a student production of J B Priestley’s Time and the Conways. Also Shakespeare courses at Akron and Ohio State Universities and directing Michael Frayn’s Noises Off.  In London she regularly teaches an experiential course on London theatre encompassing the productions in the current London season and directs American students in British scene work.

She has directed many productions in drama schools in London and in Manchester, and has had a long and continuing association with the National Youth Theatre as a director, and also pioneering their first work in prisons and with young offenders with the Prince’s Trust.

Patricia also works with the students at the Central School of Ballet in London and is a tutor at the Actors Centre in London. 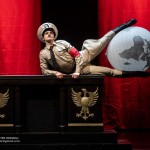 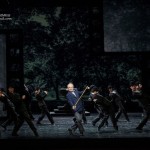 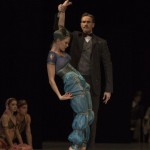 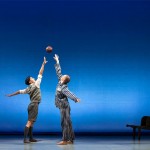 The Boy in the Striped Pyjamas 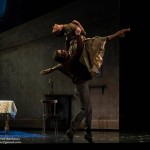 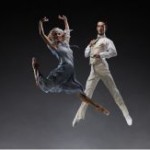 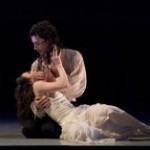 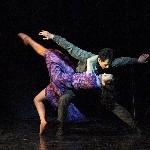 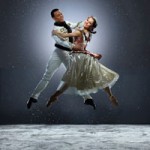 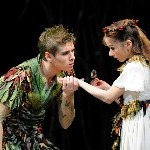 Patricia also worked with David Nixon on his productions of Wuthering Heights, with music composed by Claude – Michel Schonberg, Swan Lake, and Sleeping Beauty, which was set in space and is well overdue for revival! She regularly directs scene workshops with the dancers for performance, as part of the artists’ professional development, and which feeds back into the narrative work of the company.

Patricia worked with Christopher Gable and Michael Pink on Dracula as her first work with Northern Ballet Theatre as the company was then named.

Within These Walls ITV
Town Vet BBC
The Dubliners BBC